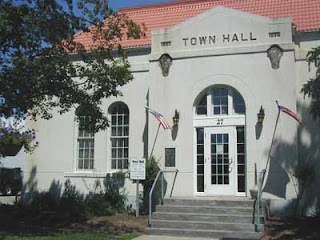 Jefferson, the seat of Ashtabula County (Ohio’s largest county in square miles), is historically rich.  Established in 1805, it was named in honor of Thomas Jefferson.  Lawyer, statesman Joshua Reed Giddings built his quaint law office here in 1823.  He practiced law with Senator Benjamin Wade and wrote the first draft of the Republican Party platform in 1856.  Before the Civil War, they were among the nation’s leaders in the anti-slavery movement.

Jefferson is home to several buildings listed on the National Register, including Lawyer Row, the old courthouse and the Joshua Giddings law office, now adjacent to the Jefferson Police Department.

Jefferson is my hometown.  Even though the years called me away, my heart never strayed.  For when it comes down to it, the village is much more than buildings.  It is people!

At 18, I was eager to explore the world beyond Ashtabula County.  Now at 61, I have returned to my roots.  Often I drive her streets and reminisce.  The last 40-plus years have served her well.  The many well-kept century homes, new businesses and attractive housing developments, and out-lying farms nicely frame her character.  And a McDonalds to boot!  Hardees, too!  To me it represents a lifetime of memories.  I literally grew up with the Class of ’74.  From kindergarten to my senior year, I was the recipient of quality education.

Even though ministry opportunities took my wife and me to Alabama, North Carolina and other communities in Ohio, I never forgot the promise God made to me 43 years ago regarding a church plant in Jefferson.  I’ve prayed earnestly over the years for this community and for God’s perfect timing.

How I thank the Lord for Hope Community Church!  If you have no church home, check us out!  We’d love to welcome you to our family!

None of us is getting out of here alive!  Death is imminent, and it is considered by most morbid to discuss.  And I get it!  Life is preciou... 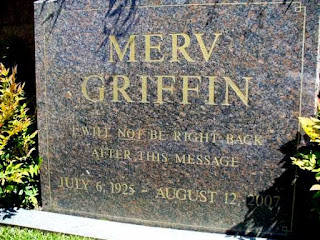